Disney movies have been a defining part of many of our childhoods. From Disney cartoon movies to Disney merchandise, you will struggle to find a child in the modern world that fails to identify at least one Disney character. Recent years have seen the production of live-action remakes of many of the classic Disney films, from Cinderella to Beauty and the Beast and many more. There are still a lot of Disney cartoon movies that haven’t been adapted as live-action remakes, and a few of them are currently in progress. Here are some of the few upcoming live-action remakes that we’re waiting for: 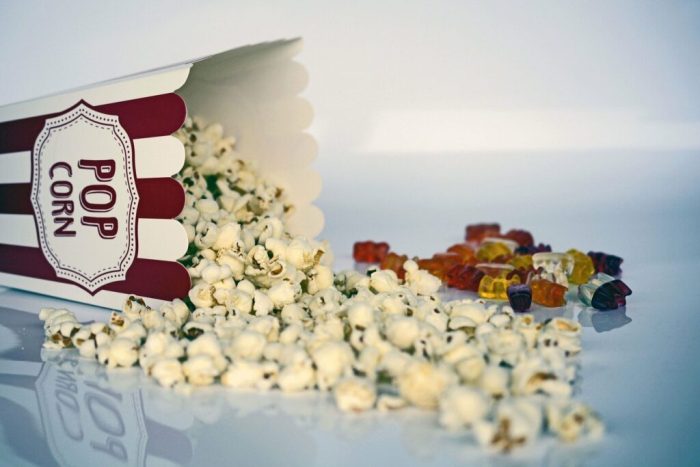 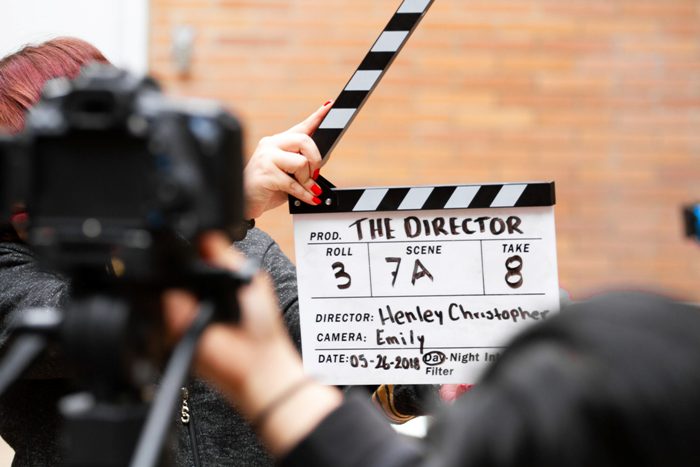 While their exact plans and release dates haven’t been specified, some more live-action remakes of the Disney classics are under work. These include Pinocchio, Tink, Prince Charming, and Hunchback, among others. These remakes will acquaint the new generation of kids with the beloved Disney characters and kindle memories for those who grew up watching the animated films. A great bridge between generations! 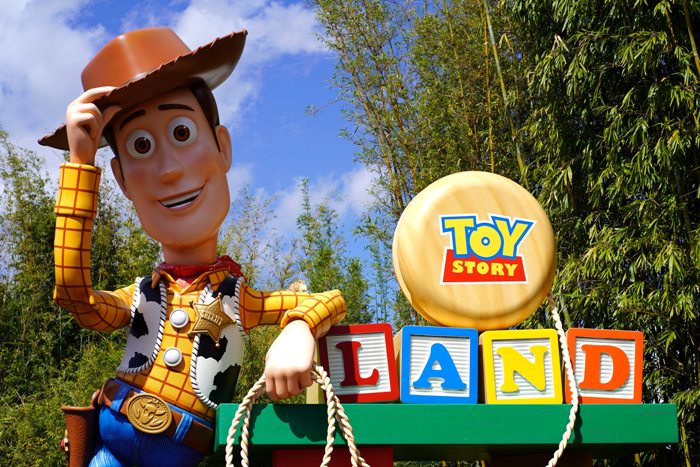 The Aesthetics of Wes Anderson movies
Check Out This Clever And Eco-Conscious Method To Benefit From Used Teabags
Movies to Look Out for in 2022
Does Your Diet Need More Fiber?
© Copyright 2021 HandyTricks