People worldwide are gravitating towards conscious consumption, and a variety of common food substitutes are gaining popularity. Nut milk and other plant-based milk are becoming more widely used, and companies are introducing new variants into the market quite often. While they are a substitute for milk, there’s a fair bit of debate surrounding whether nut milk is actually milk. The Oxford dictionary has many definitions for the word milk. One description links it to animal milk, and another labels milk to be the white juice of certain plants, like coconut milk. Yet another definition calls milk a creamy-textured liquid with a particular ingredient or use. There is no rule in the dictionary that says that one shouldn’t term nut milks as milk; the answer ultimately depends on who is answering the question. 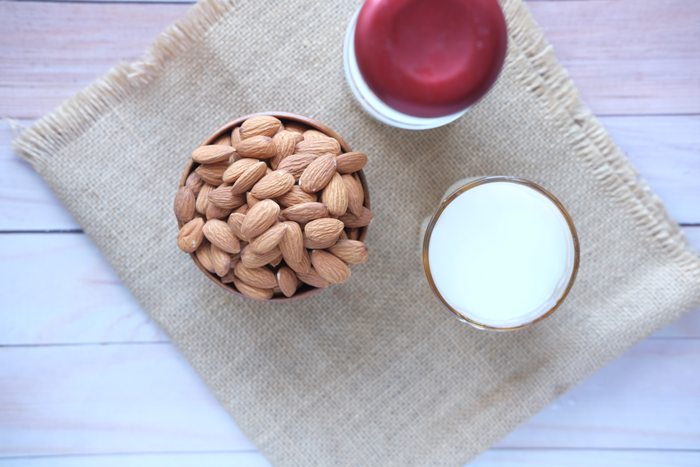 The dairy industry opposes labeling plant-based beverages as milk because it poses an existential threat to the industry. However, nut milks like almond milk have been in use for centuries worldwide, and people regard it as milk. Almond milk is mentioned in many medieval cookbooks worldwide, especially in the Middle East and Europe. Similarly, coconut milk has been a staple in South East Asian, African, and Indian cuisines for many millennia. 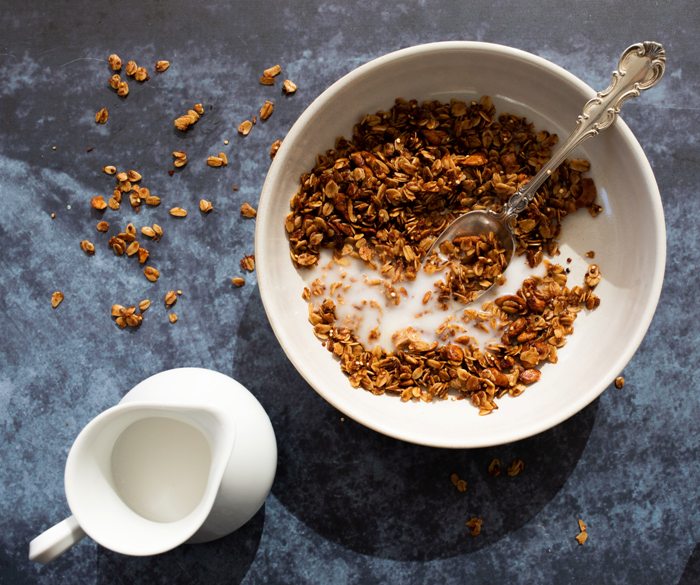 While animal milk does have more nutrition than nut milk, people who label nut milk as milk look at its intended functions. Nut milk goes great with cereal and smoothies, and different cultures often use in cooking and baking, the same as animal milk. Today, many soy milks are fortified with calcium and other nutrients to aid calcium absorption. 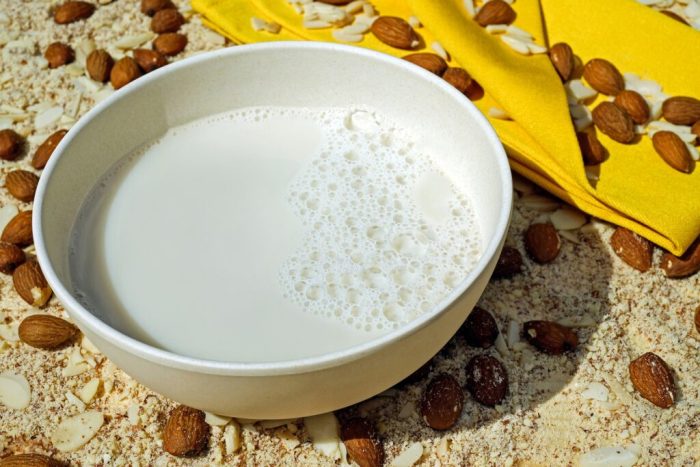 Since nut milk performs the same function as milk and has nutrients, it makes sense to call it milk. However, it is wise for manufacturers to label such variants as nut milk because then people with dietary restrictions can easily find non-dairy milk in stores. Nut milk is popular with people who are vegan or have lactose intolerance. Whether the Dairy industry succeeds in banning nut milk from being called milk or not, people will still consume nut milk worldwide.