Pandemic lockdowns in 2020 and 2021 have caused low activity in movie releases because cinemas around the world aren’t fully functioning. Many production houses have postponed the release of their movies until the year 2021, hoping that things will get back to normal. Of course, fans and audiences are still eagerly waiting for the release of some highly anticipated movies. True movie geeks don’t settle for streaming releases, they wait for the ability to go to a brick-and-mortar chapel of the motion pictures, eat stale popcorn and feel the excitement with a bunch of other weirdos. Here’s a list of some that people just can’t WAIT to see… 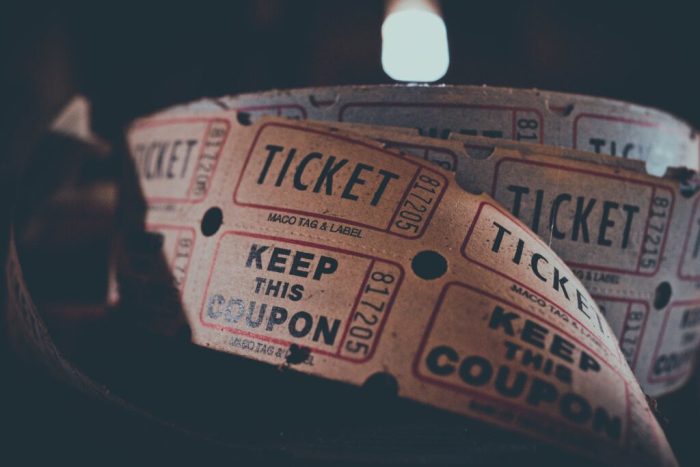 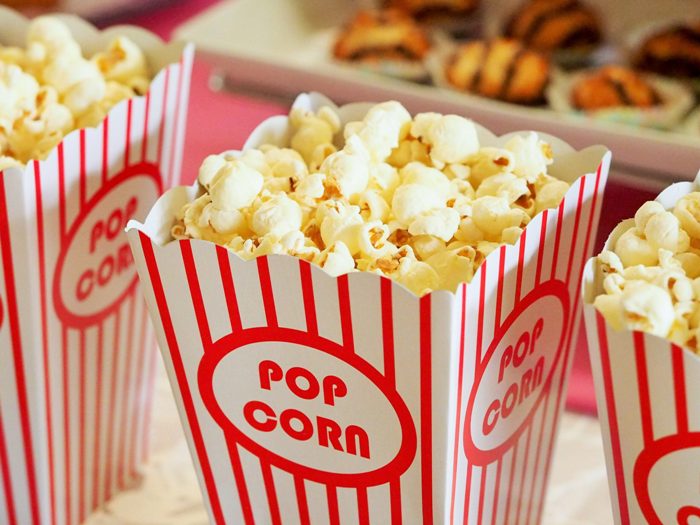 These movies are just some of many that we just can’t wait to see – here’s to hoping they’re released soon!

Is Nut Milk Really Milk?
Struggling to Understand Your Cat’s Behavior? Here’s What You Need to Know
How A Single Photo Changed This Pole Vaulter's Life
5 Games to Play with The Family During a Pandemic
© Copyright 2021 HandyTricks