Symmetry, eccentricity, and distinctive narrative and visual styles are some of the filmmaker Wes Anderson’s trademark features. His unique films have earned him the reputation of a modern-day auteur. Anderson has cited Satyajit Ray, Stanley Kubrick, Martin Scorsese, and Roman Polanski, among other filmmakers, as his cinematic influence. Famous Wes Anderson projects include films like The Grand Budapest Hotel, Moonrise Kingdom, The Royal Tenenbaums, and Fantastic Mr. Fox, among other notable works. Most Wes Anderson movies are fast-paced comedies with some serious or melancholic defining moments in them. Critics often describe his movies as being unusually character-driven. His unique style allows the audience to recognize his aesthetics, regardless of the film. Here are some things that make Wes Anderson’s movies a quirky treat for the eyes: 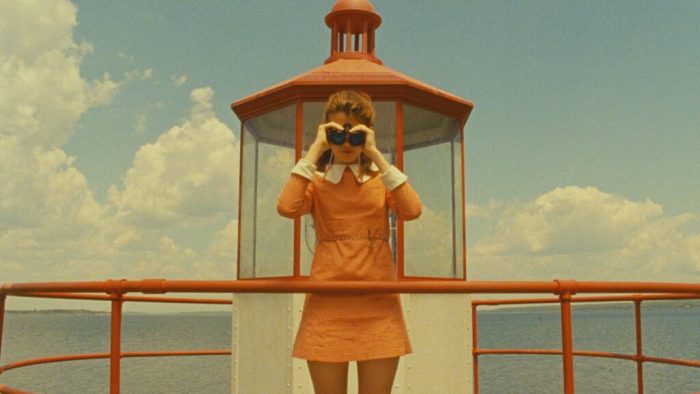 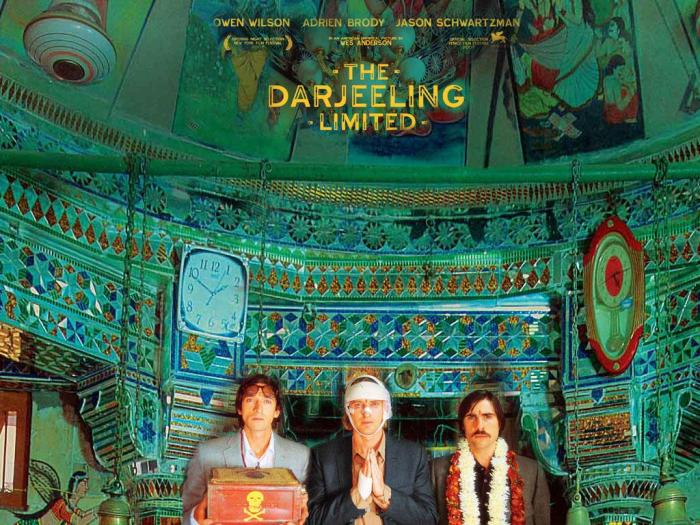 Wes Anderson’s style has amassed a cult-following of his work. There’s even a dedicated Instagram account called Accidentally Wes Anderson that features images of locations and people in the filmmaker’s signature style.

Why Power Naps Are So Powerful
Is Nut Milk Really Milk?
Worker Finds Giant Snake Pit – He Is Shocked When He Discovers What Is On The Bottom
How A Single Photo Changed This Pole Vaulter's Life
© Copyright 2021 HandyTricks