YOU know the earth is round, WE know the earth is round, but why the HECK are so many people insisting it’s flat? Despite the overwhelming scientific evidence that suggests otherwise, an alarming number of people actually believe that the earth is flat. Famous media personalities who hold this belief include singer B.o.B, Basketball star Kyrie Irving, and many more. For many millennia, humans had different notions as to what the Earth looks like in reality. Many advanced scientific societies in Greece, Egypt, and Arabian countries had an idea about the Earth’s curvature. Modern flat Earth beliefs stem from an alternative to the scientific method called the ‘Zetetic Method.’ 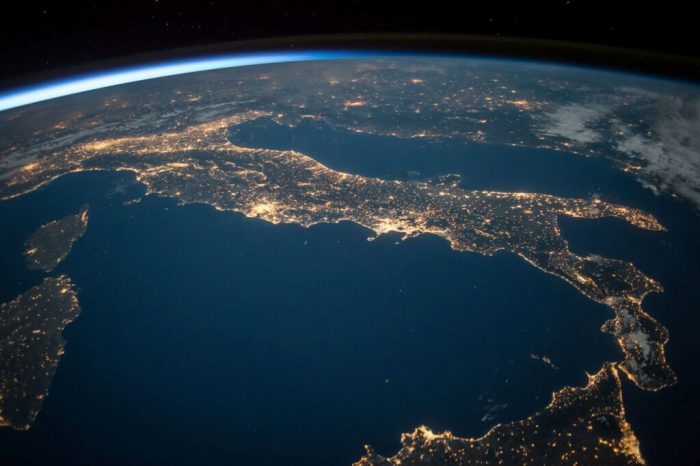 This mode of thought was developed in the 19th century by a flat earther, and it held the sensory observation in higher regard than any other observations. This method translates to the notion that if the Earth seems flat to the senses, it must be flat.  In 1956, a successor to the Universal Zetetic Society was formed that is now called the International Flat Earth Research Society. The members of this society are often motivated through religion or conspiracy theories and can be found all around the globe. 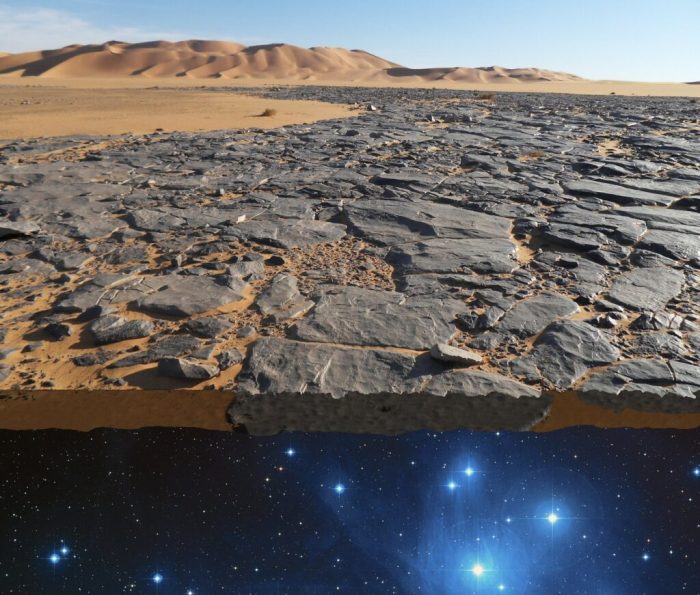 In the modern day where information spreads like wildfire thanks to social media and the digital world, conspiracy theories unfortunately spread just as quickly. Often enough, experts find similarities between the belief system of flat-earthers and those of conspiracy theorists. All conspiracy theories share a common element: an alternative approach to a prevalent issue with a vague explanation of why the government and media popularize the current belief.

But the critical takeaway from this is that all the explanations are often ambiguous. Such is the case with the Flat Earth theory as well – although it’s not much of a theory if we’re being honest. 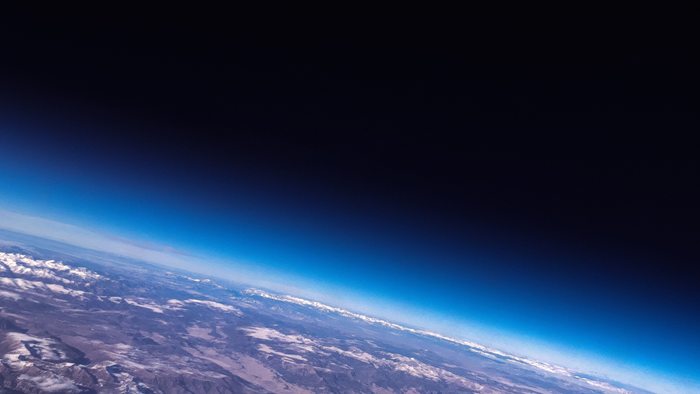 What’s quite funny about the Flat Earth Society is that the members themselves don’t really agree on one specific shape for the Earth. Some believe that the Earth is disc-shaped, while others are convinced that it is diamond-shaped. Furthermore, most members do not believe in the existence of outer space and regard it to be fiction.

The overwhelming scientific evidence, in any case, negates these conspiracy theories. Whether some folks like it or not, the Earth is indeed a sphere!

Why Power Naps Are So Powerful
Does Your Diet Need More Fiber?
The Deal With Sustainable Fashion
Movies to Look Out for in 2022
© Copyright 2021 HandyTricks